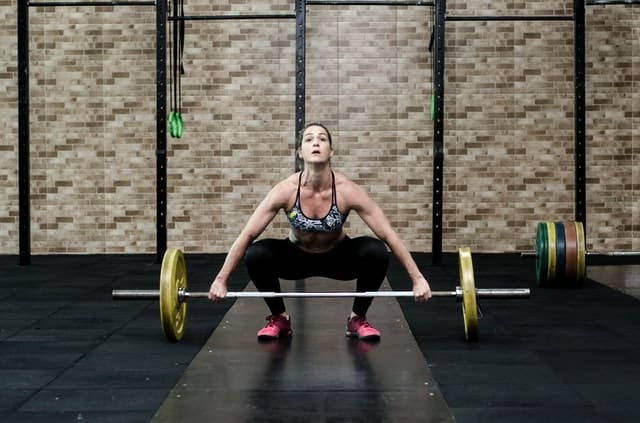 Powerlifting, like all sports and their accompanying subcultures, come with a variety of myths and legends. Some true, some ridiculous, and some both.  Here I will go over some of the myths I find I have to disprove the most.

Yes, you do get some fat powerlifters. There’s no denying that. However, anyone with a basic understanding of human anatomy and physiology could tell you that the more muscle a person has, the more potential for strength they have.

Powerlifters generally have to stay within certain weightclasses. If you were planning to move up a weight class you would be much better off doing it with more efficient mass, ie muscle and not fat.

You never ask someone who has just run a marathon if they won. So why is it the first question people ask powerlifters? Powerlifting, while a competition, is about self improvement and achieving your own personal goals.
Of course, some people will have personal goals of winning and thats fine. But if you are ever to compete you would find that the general mindset is that everyone wants to see everyone else do as well as they possibly can.

Myth #3: You need to be strong

As a coach, I deal with this one the most. Everyone comes in saying “I’d love to do it but I’m not strong enough.” I always respond by telling them that once they know how to do the lifts to competition standard and have the correct kit, they’re ready.

As in the previous point, the atmoshphere is such that you do not need to be a world beater to get respect. You’ll get people with world records in the same room as a complete novice doing their first competition in every warm-up room you visit.

It’s really, really not. Powerlifting has taken off in the last decade or so and this is mainly due to the amount of females involved in the sport. You only have to look at the brilliance of lifters like Liz Craven, Kimberly Walford and Isabella Von Weissenberg to see this. They have all gone into powerlifting and made their mark.

I understand that some women will feel that lifting heavy will make them look manly or bulky. Putting that kind of muscle on overnight isn’t done by accident. If you are curious about how elite female powerlifters look then google any of the three names I mentioned above. You might be surprised.

Okay, this isn’t fully a myth. As with anything it can be dangerous, particularly as the weights start going up. However, as a sport, it has a ridiculously low amount of injuries per hours trained. It comes lower on the list than badminton or squash.

If coached and executed correctly then you will be taking your body through a rather steady movement, not a quick or dynamic one like most sports, and you will be spotted or using safety bars. So it’s no more dangerous than any other sport, or hobby.

Interested in learning more about the fundamentals of powerlifting?