For those who aren’t into powerlifting or haven’t quite come across it yet, it is a sport made up of three exercises and three attempts in each of them.

So, each competitor is judged upon a total made up of the best of their three attempts across these three lifts. Often, the deadlift is the lifter’s strongest and heaviest lift. Adding 300kg and upwards to some peoples’ totals.

So, if you can add this much to a total with one lift, you will definitely need to know how to pack on as many kilos to it as you possibly can.

Now, there isn’t much point in me going over the intricacies of deadlift programming if you don’t know what a deadlift is. So, I’ll briefly explain it here.

This is the exercise where you will simply lift a loaded barbell up off of the floor and to a position where it hangs from your arms with yourself in an upright position.  You can do this in two styles –

For the conventional deadlift you will want to 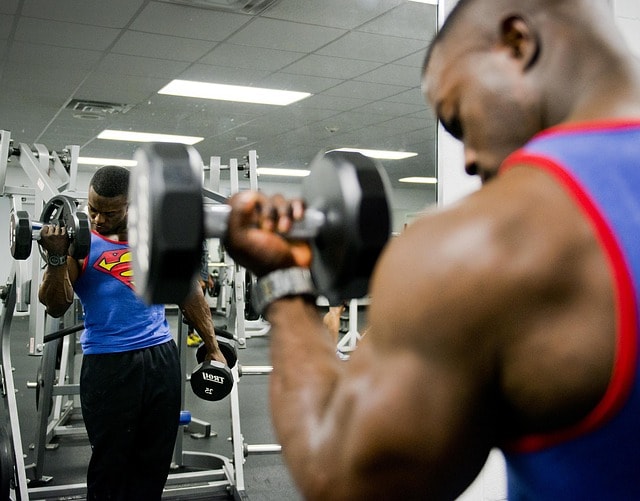 The sumo is largely the same teaching points except for –

There are various ways to program a routine. When it comes to programming one lift, make sure that it fits in with all of your other programming, otherwise it’ll interfere with recovery and you won’t get as strong as you’re hoping.

A quick google search will show you how many programs there are in the world. Some great, some terrible but all of them will need to be individualised.  Some people won’t suit training at high percentages for large parts of training, others will only progress with such training.

When it comes to powerlifting it is worth remembering that while it is about getting stronger, it is mainly about you lifting that one heavy rep on a platform. In the deadlift’s case, its lifting it after doing heavy reps of squat and bench press also.

For this reason, I like to include heavy single work in my programs. Generally, the heavy single will be what is known as an @8, which should be akin to an opener.

The reasons for this is that it gives the lifter practice at doing one single cleanly, rather than trying to warm up into their form as they do more and more repetitions.

As well as this, when they get onto the platform they’ll think “hey, I’ve done this 1-2x a week for the last few weeks now,” and have even more confidence going into the competition.

While practicing this single is important for specific sport practice, you won’t be building any strength with just this single. This is where you need to add volume.

I will include a sample towards the end of this, but what is important is that the volume is doable but also a challenge, meaning that it shouldn’t be easy but you should be able to push it a bit the week, or coming weeks, after.

Some people might only be able to train this lift once a week, others might be able to do so up to four times a week.

This will take some trial and error to figure out.

Due to the amount of muscles, and effort, used in a deadlift it takes the longest to recover out of the big three lifts. I’d still recommend you getting used to training them once a week and then as you build up your strength adding in a couple more days, but at a lower intensity to the rest. 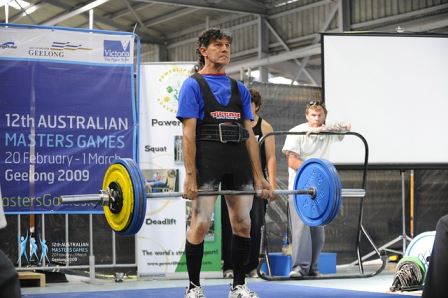 Putting all of the above together you can get something that looks a little like : –

Note – this is only 2 days as not many people will be going above that.

As I said, its very individual. Give it a try and see!