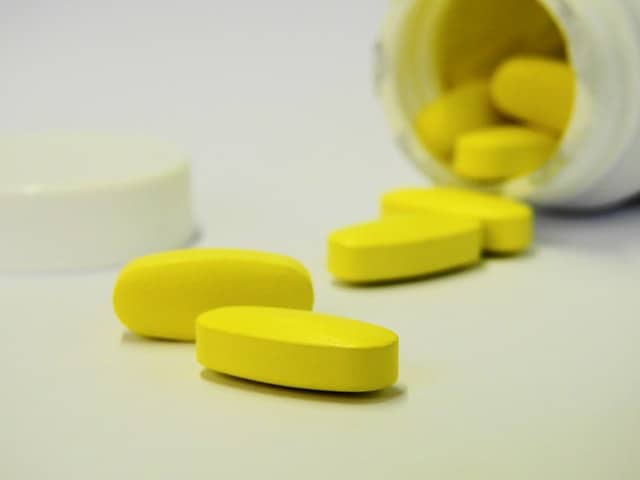 When you enter a cut and you’re wanting to drop fat you’ll need to attack your physique from all angles. You’ll be crushing the gym, upping your activity levels and dialling in on a healthier, nutrient-filled diet. This is your time to make some positive changes.

But even then, your progress will start to stall after a few weeks. And that’s when you should consider a good quality fat burner.

Choosing an effective fat burner can make all the difference… but only if you get the right supplement. There are tons of good ones out there – but for every good one there’s some that just won’t deliver.

In this article we check out DNP. Is it right for you?

2,4-Dinitrophenol (DNP) isn’t your typical fat burner supplement. In fact far from it.

Originally used in the industrial industry, DNP has previously been used as a preservative of wood, bioaccumulative pesticide, sulphur dye and component of explosive material. It’s also been used to help develop photos too.

Away from the industrial industry, DNP is also used as a fat burner. It’s most certainly not as mainstream as nutrient-based supplements, but is still used by a small minority of people – mostly bodybuilders – who wish to drop body fat.

In the 1930s, DNP was found to cause drastic weight loss. And from then on it was manufactured and marketed as an over-the-counter weight loss aid. Only a few years later though it was taken off the shelves because of the dangers it posed.

In fact it was deemed so dangerous that the Federal Food, Drug and Cosmetic Act stepped in in the just before the 1940s kicked in to ban it completely. They classed it as “extremely dangerous and not fit for human consumption”.

It wasn’t until the 1980s when DNP started being used on the down-low in a private practice under a different name. But although the drug did help people drop fat it soon became apparent that the warnings about it were true – there were numerous reports of severe side effects and even one death.

Unsurprisingly, the clinician responsible for giving the drug to his patients was convicted not long after.

So how does DNP work?

Well it all comes down to your metabolism – the chemical processes that take place to keep your body functioning.

In order to stay alive you need to take in energy from food, convert it into useable energy and then fuel your cells. To do this, a specialised part of your cells called mitochondria uses oxygen to convert incoming energy – what’s called cellular respiration. The process is a bit like a furnace where food is burned is burned to give off heat, and the heat is then used as energy.

DNP works by disrupting cellular respiration. And this leads to an increase in the amount of oxygen thrown into the furnace. There are various reports on how much more oxygen DNP forces you to use, but most point to around 10%.

The result of an increase in oxygen consumption is what’s called ‘uncoupling’ – an increase in heat within cells. There’s food being thrown into the furnace, but as far as your mitochondria are concerned, they can’t see any heat being given off so they continue to throw fuel in, unbeknown that there is a hell of a lot of heat building up.

Can you lose weight on DNP?

The result of cellular uncoupling is a massive increase in metabolism. People have reported losing as much as 5 lbs per week using this drug. Your energy turnover will be huge and even small doses of DNP will lead to a change in your physique.

The problem is though that these potential benefits come at a BIG cost.

The Dangers and Side Effects of DNP

Although small doses of DNP can lead to weight loss, they can also lead to severe side effects too – remember, this is a drug that’s been banned. And rightly so.

These could include nausea, vomiting, headaches, severe thirst and overheating.

When uncoupling takes place, your body finds it hard to regulate its own temperature. Remember, as far as your cells are concerned you’re not stoking the cellular furnace so it keeps lumping on more and more fuel. And that means more and more heat.

The biggest side effect of DNP is crazy body temperature.

A number of case studies and news articles have reported deaths after DNP use. These include a young bodybuilder who died only a few hours after taking the drug as a fat burner. Not only was he delirious and had an elevated heart rate at time od death – his body temperature was 102°F.

There was also the case of a man in his 40s who died 20 hours after taking DNP. After medical examination he was diagnosed with severe hyperthermia, kidney failure, metabolic acidosis and extremely high potassium levels.

There are also a surprising number of young women too who’ve ordered DNP from the internet and either ended up in hospital or died after taking it to drop a few pounds. Not only should you avoid purchasing unregulated drugs from the intent, but certainly ones that are as risky as this.

And the problem with hyperthermia is that once your body temperature hits a certain ‘set point’ level, there’s no coming back.

DNP is so dangerous that as of 2011, over 60 deaths have been attributed to it. Even the Journal of Medical Toxicology says it’s use is “associated with an unacceptably high rate of significant adverse effects”.

Unsurprisingly, DNP is still banned as a weight loss drug – it’s been that way since 1938. Selling or buying it can lead to prosecution. 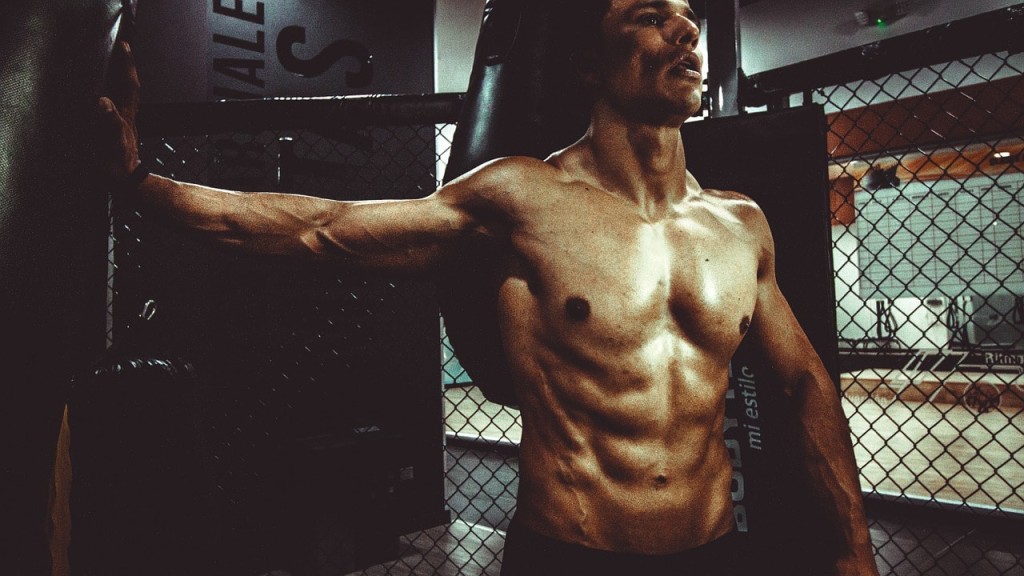 When it comes to weight loss supplements we’d strongly suggest that you avoid DNP. It definitely works and you’ll certainly lose fat – but if you want to seriously run the risk of dying or sitting in a bath of ice, feeling like absolute death then try an alternative that is safer and also helps you achieve your goals.